Most Popular Children’s Books of 2022

What do kids want to read? Parents often want to know how to get their kids to read more. The answer is to give them the books they want to read! Compiled here are 5 different categories of children’s books that were most checked out and published in 2022 (except for digital selection, which could not be limited to 2022 pub dates). Each book was checked out most frequently for its category. 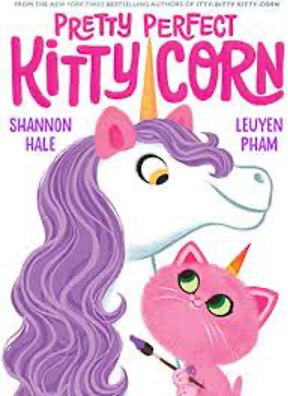 Pretty Perfect Kitty Corn by Shannon Hale and Illustrated by Leuyen Pham ©2022 The same power team that brought the wildly popular Princess in Black series of early chapter books has teamed up for the second book in the Kitty Corn series. Unicorn is afraid that Kitty won’t be his friend anymore if he’s less than perfect at all times. Fortunately, their friendship is plenty strong enough to survive a little imperfection. 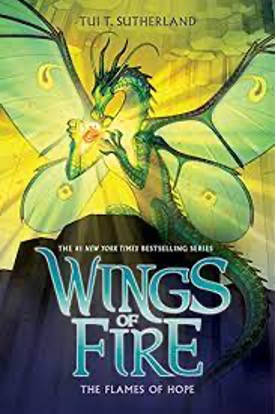 Wings of Fire: The Flames of Hope by Tui T. Sutherland ©2022 The final book in the third arc of the wildly popular middle grade fantasy series, Flames of Hope, took top spot for children’s fiction titles. There are graphic novel versions of the books currently being published and each title in the series is frequently checked out. 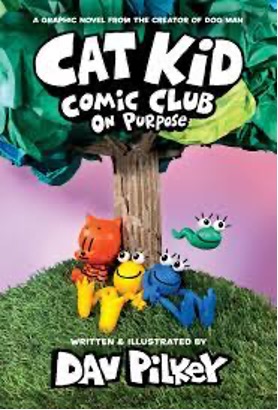 Cat Kid Comic Club: On Purpose by Dav Pilkey ©2022 Pilkey is on the New York Times bestseller list for his Captain Underpants and Dog Man series. Cat Kid is a spinoff from the Dog Man franchise and in this title, Naomi must decide her purpose and if the Comic Club can survive. 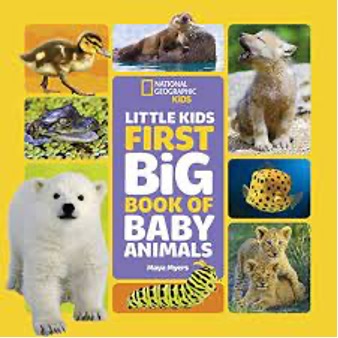 Little Kids First Big Book of Baby Animals by Maya Myers ©2022 Nonfiction titles are often overlooked in the children’s section when talking about the most popular, so it was with delight that I saw that a book with photos of baby animals in the wild made the top of the list. Simultaneously cute and educational, this book obviously charmed a lot of kids! 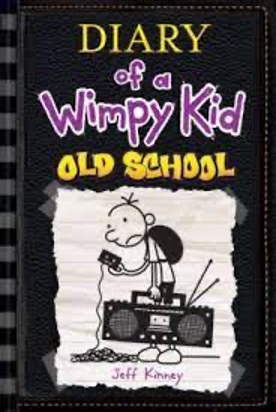 DIGITAL CHECKOUTS IN ALL CHILDREN’S BOOKS FOR 2022

Diary of  Wimpy Kid: Old School by Jeff Kinney ©2017  This book was published 5 years ago, but apparently there are either a lot of Wimpy Kid re-readers out there or a lot of kids are trying to catch up on the series, because this was the most popular in the digital check outs by nearly double the next on the list.

Charlotte's Museum of Illusions: What to Know

A Family-Friendly Guide to Fall