6 Important Things Parents Should Know About the Teen Brain

6 Important Things Parents Should Know About the Teen Brain

Your teenager isn’t acting that way on purpose, science says. Here’s why your teen sleeps in, makes questionable decisions, and… well, acts like a teen.

It’s no secret that teens tend to act like… well, teens.

Certain behaviors and decisions exhibited by your teenager might leave you wondering how to handle it at all. After all, the teenage attitude isn’t known to be the most delightful.

Samantha Bosco, Director of Upper School Counseling Services at Charlotte Country Day School, confirms that it’s not just you noticing a shift in your child’s attitude. The truth is, students’ adolescent years bring changes not only to their physical appearances but to their brains, too.

“I have spent my career in education working with adolescents at the high school level,” she says. “Research indicates the brain is not fully matured and developed until the mid-20s, which explains why behaviors, problem-solving, and decision-making skills of teenagers are so vastly different from adults.”

To help connect the dots between the “why” behind some of your teenager’s behaviors and decisions, below are six important things to know about the teenage brain, according to the National Institute of Mental Health. 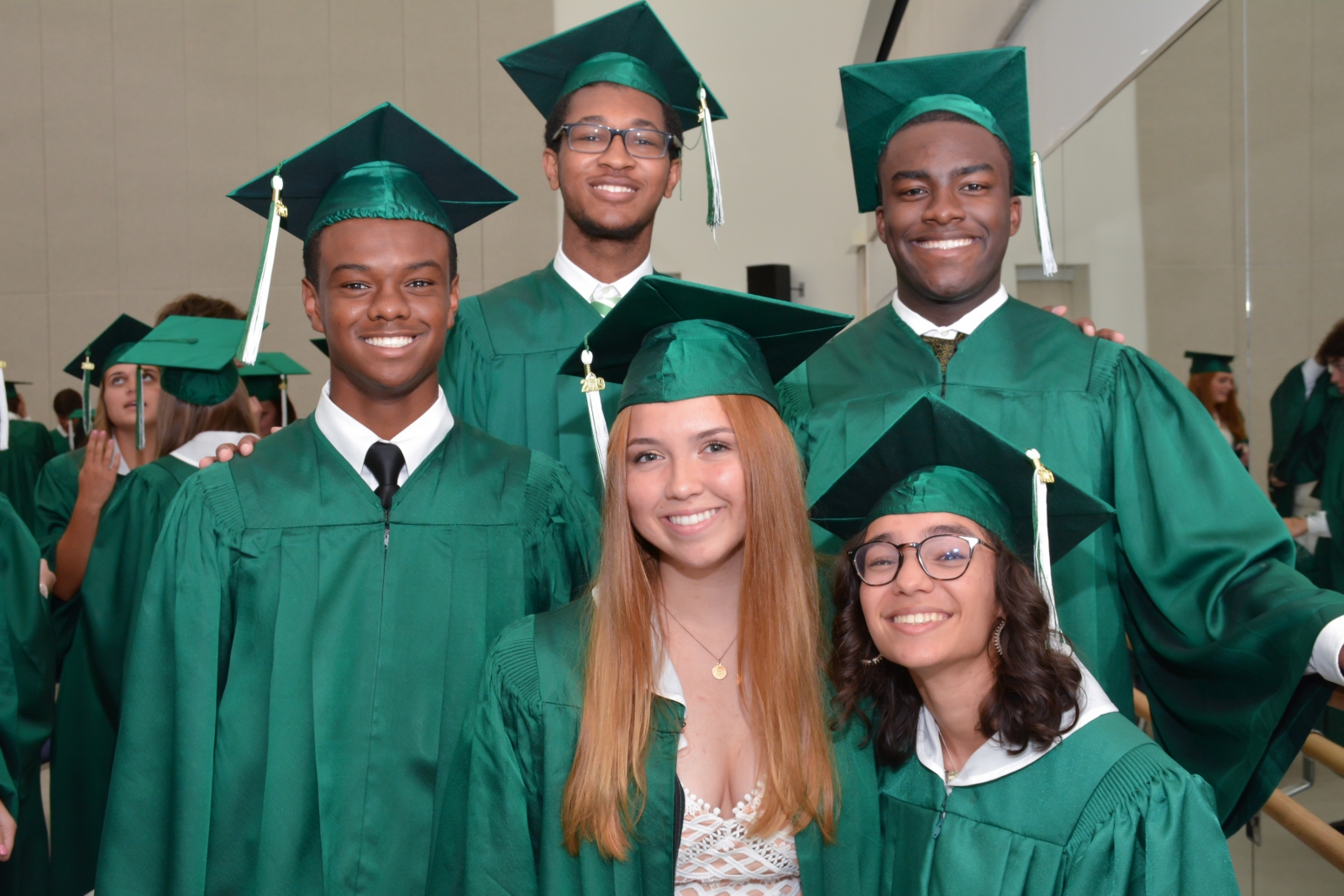 1. Your brain doesn’t get bigger as you get older

2. Even when brain growth has stopped, it still has more maturing to do

This goes for both boys and girls: Although your brain may reach its absolute largest, that doesn’t mean it’s done developing in other ways.

In fact, your brain doesn’t finish developing and maturing until your mid- to late-20s. And the front part of the brain, the prefrontal cortex—the area responsible for planning, prioritizing, and controlling impulses—is one of the last brain regions to mature.

3. The teenage brain is ready to learn and adapt

Because it’s still developing, the teenage brain is able to be nimble. In our constantly-changing digital world, the adolescent brain is well-prepared to adapt to new technology, and, in return, it’s shaped by experience. 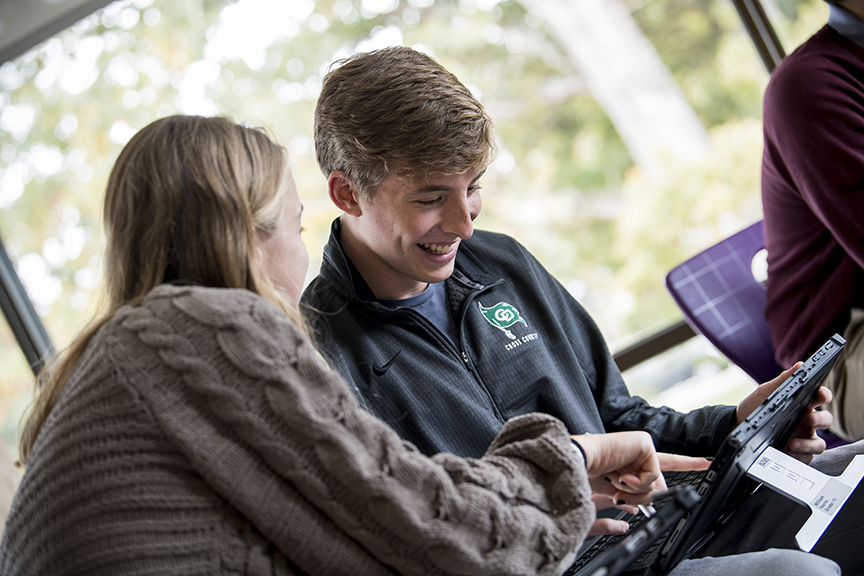 4. Many mental disorders surface during adolescence

All the big changes the brain is experiencing may explain why adolescence is the time when many mental disorders—such as schizophrenia, anxiety, depression, bipolar disorder, and eating disorders—emerge.

5. The teenage brain is resilient

Although adolescence is a vulnerable time for the brain and teenagers in general, most teens go on to become healthy adults. Some changes in the brain during this important phase of development actually may help protect against long-term mental disorders.

Although it may seem like teens are lazy, science shows that melatonin levels (or the “sleep hormone” levels) in the blood naturally rise later at night and fall later in the morning than in most children and adults. This may explain why many teens stay up late and struggle with getting up in the morning. Teens should get about 9–10 hours of sleep a night, but most teens don’t get enough sleep. A lack of sleep makes paying attention hard, increases impulsivity, and may also increase irritability and depression. 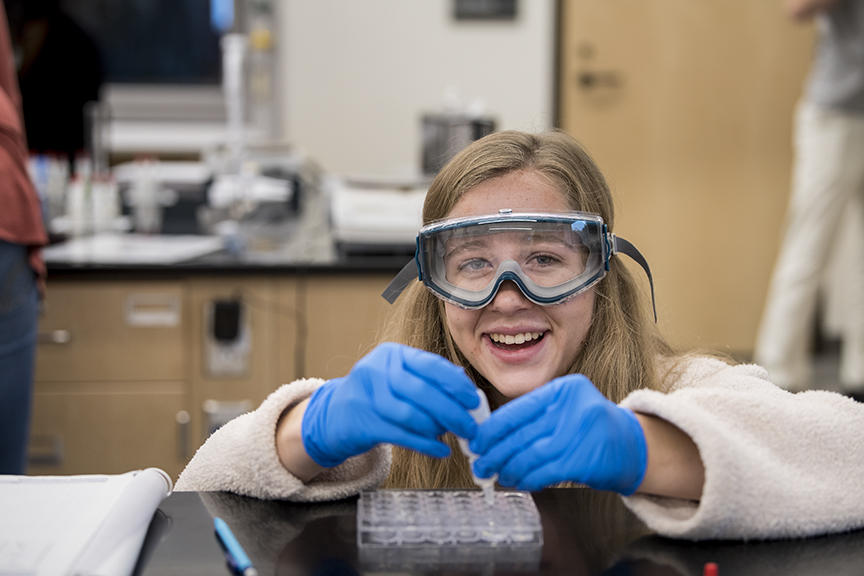 Bosco says, “The immature teen brain does not excuse some poor decisions a teenager may make, but it helps explain why adolescents are more likely to misread or misinterpret social emotions and cues, act on impulse, and engage in risky behaviors.” She says it’s also why your teen is less likely to consider the consequences of their actions and why you feel like you’re constantly telling them to “think before they act.”

Certainly, there are a number of good decisions being made by our teenagers every day, and they know the difference between right and wrong. However, Bosco says having an awareness and understanding of the teenage brain can help parents (and teachers and counselors) better manage expectations.

Country Day frequently invites nationally-acclaimed guest experts to campus to speak on timely and relevant parenting topics and offer a wide range of parent workshops and community book discussions. Recently, Dr. David Gleason, clinical psychologist, and adolescent brain research expert spoke with parents, faculty, and students to share his adolescent brain research and why this topic is so important to student mental health.

“We take seriously the national rise in social/emotional, mental, and physical health issues affecting today’s children, including those at Country Day,” Head of School, Mark Reed, shares. “The well-being of our students is core to their abilities to lead healthy, productive, and joyful lives both now and far beyond their time at Country Day. That is why Country Day is committed to tackling these challenges in intentional and innovative ways. We strive to continuously improve as a school that offers both rigor and balance in order to prepare our students for lives well lived.”