Why is Black History Month in February?

Why is Black History Month in February? 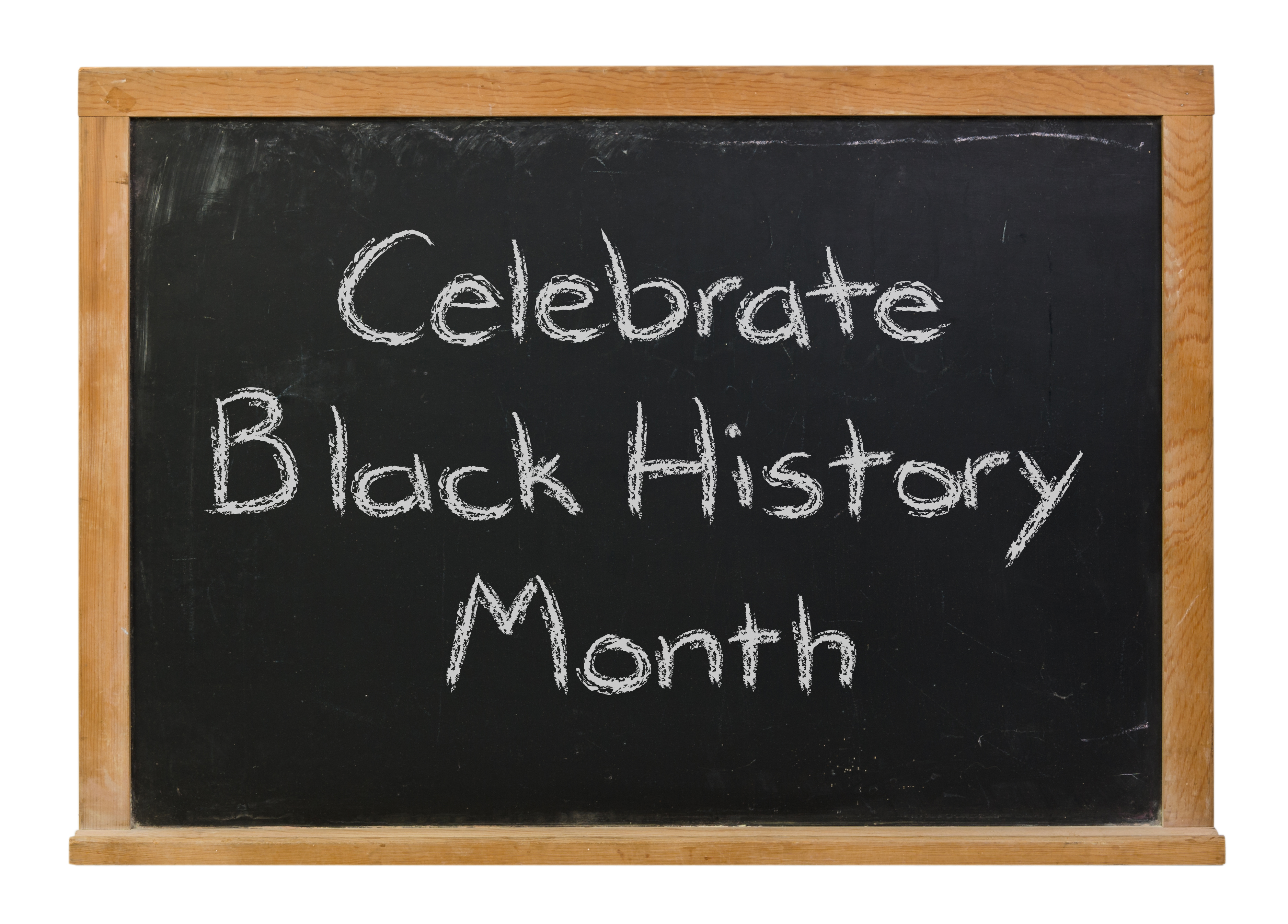 Black History Month began as “Negro History Week” created by Carter G. Woodson in 1926. At its inception, this week was observed during the second week of February to coincide with the birthdays of Abraham Lincoln on the 12th and Fredrick Douglas on the 14th.

The first celebration of Black History Month was at Kent State University in 1970, led by their Black United Students. In 1976, as part of the United States Bicentennial, President Gerald Ford officially recognized February as Black History Month urging Americans to honor the accomplishments of black Americans throughout U.S. history.

Black History Month has become a controversial topic for many who have asked, “do we need to continue to single out one month?” The history of the United States should be inclusive of all races and cultures and be taught throughout the year. And yet, it is still important to remember and celebrate the accomplishments of African Americans who are often left out or minimized in many U.S. history books.

The Black History Month is the best time to brush up on your knowledge about African-Americans who went down the history for their outstanding contribution to their community and the nation. For example, did you know that John Mercer Langston became the first black man to become a lawyer when he passed the bar in Ohio in 1854? Or, that Shirley Chisholm (D-NY) was the first African American woman was elected to the House of Representatives in 1968?

As the first school in Charlotte to create an Office of Diversity of Planning and one of the first and only schools in the country to create an Affirmation of Community, Country Day has long been committed to sharing our similarities and celebrating our differences. In addition to events like the annual Martin Luther King Jr. celebrations, diversity and inclusion themes are woven throughout the curriculum. Here are a few more resources for parents and students.

About the school: Located in South Charlotte, Charlotte Country Day School has a 75-year history in the area and serves grades from junior kindergarten through 12th grade. It is also the only independent school in the region to have a separate campus for Middle School students. From vocal and instrumental music to single-gender math classes, the curriculum is designed to support students during these transitional years.

THE PINT-SIZED FOODIE: An introduction to The Penguin

Where to go for your family photos this fall

THE GANG’S ALL HERE! A guide to multi-generational travel