How Trinity Episcopal School is Changing P.E. for the Better

How Trinity Episcopal School is Changing P.E. for the Better 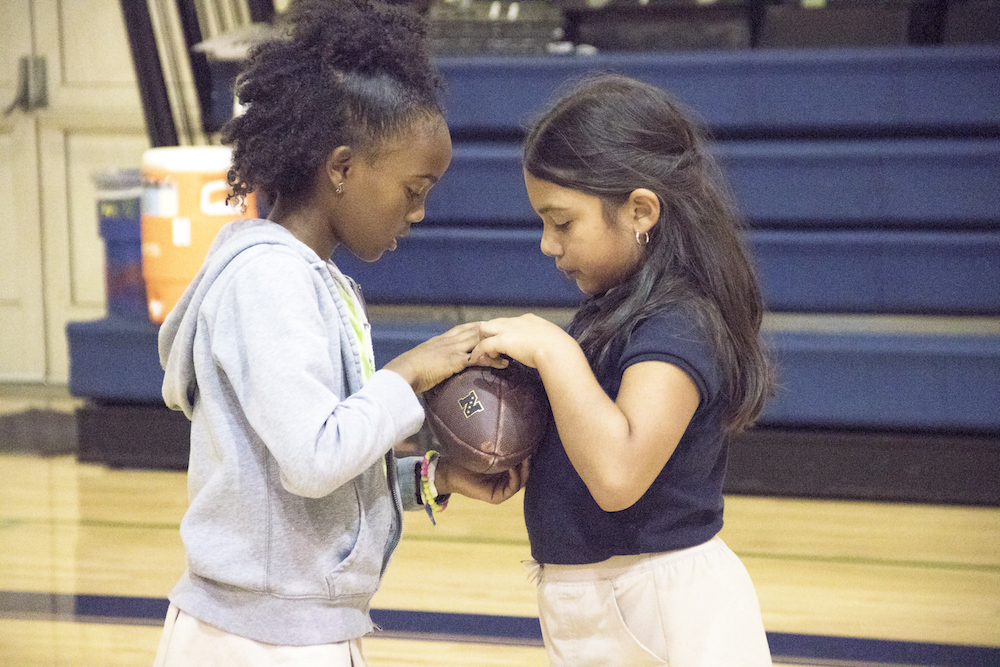 Could Trinity Episcopal School be onto something special? With choice in PE, students’ personal growth is unparalleled.

In Partnership with Trinity Episcopal School.

Trinity Episcopal School isn’t your average Charlotte private school. This independent school is changing the face of its physical education program, and these small but powerful tweaks are paying off for students.

Several years ago, Trinity’s art program shifted toward a choice-based approach, and the positive results inspired the physical education program to do the same. The PE program has since adopted this same choice-based approach, granting children choices within the curriculum to help them pursue specific interests and skill sets.

Jason Martin, the PE teacher at Trinity, says, “Allowing students to choose their tool, equipment, and method gives them a choice, a sense of independence, and that first step towards ownership of their physical fitness.” 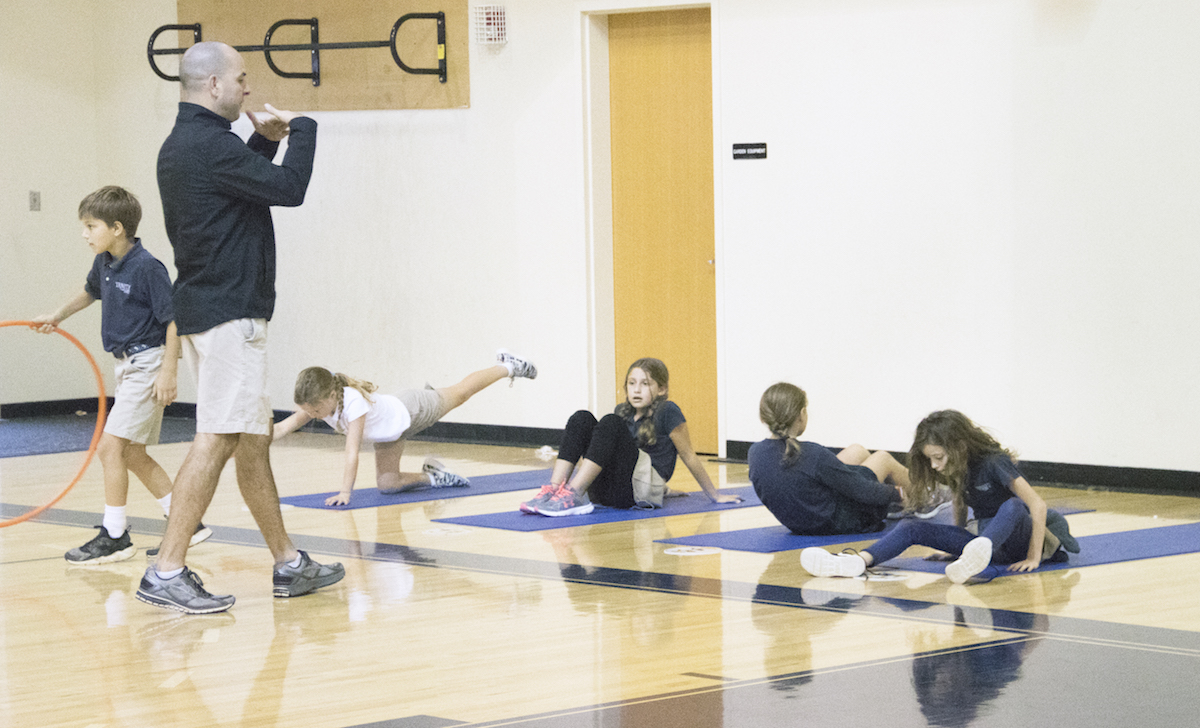 Additionally, Martin says, giving students space to learn is “invaluable.” He says, “It allows them to make mistakes and missteps while discovering new approaches with help from their peers and their teachers… They can begin to master a skill.”

Martin gives an example of the first year the PE program used this new approach: “We had a student that wanted to play on the sixth grade basketball team. He had never played and didn’t know where to start. We talked about the basic skills he would need, and he decided he needed to learn how to make a layup.”

“He spent three classes working on the layup,” Martin continues. “All of this was happening while his classmates were playing 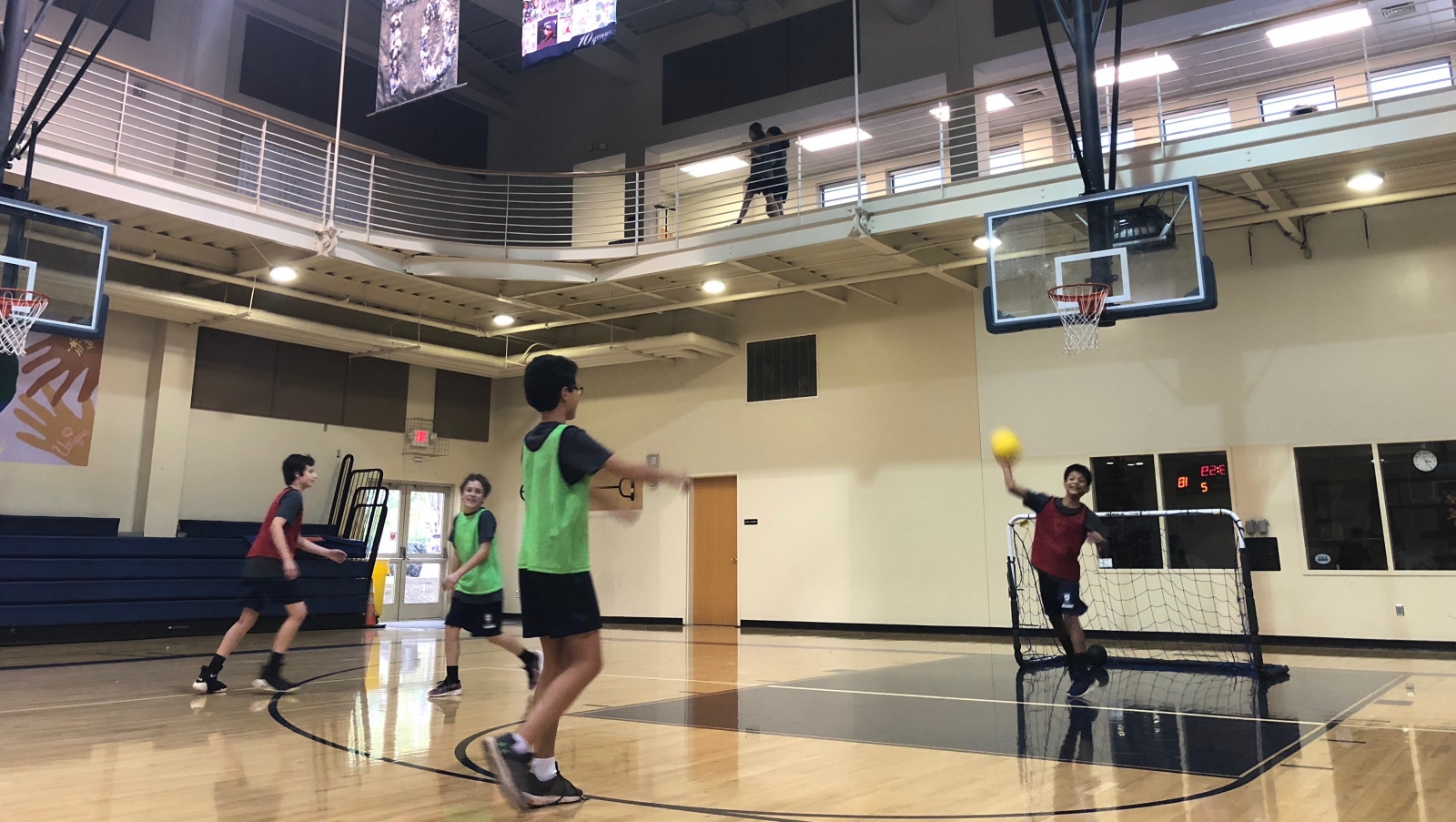 It’s this self-guided learning style that gives students the confidence to pursue physical activity after their time at Trinity. It shows that creating lifelong learners does not only happen in the classroom—it can extend to the gymnasium, field, track, dance studio, pool, roads, and court. And that’s what sets Trinity apart.

Interested in learning more about sending your child to Trinity? Head here for admissions information or call 704-358-8101.