How Teaching Math Has Changed Since We Were Kids

Your own math-phobia could be hurting your child's chances of being a great mathematician. 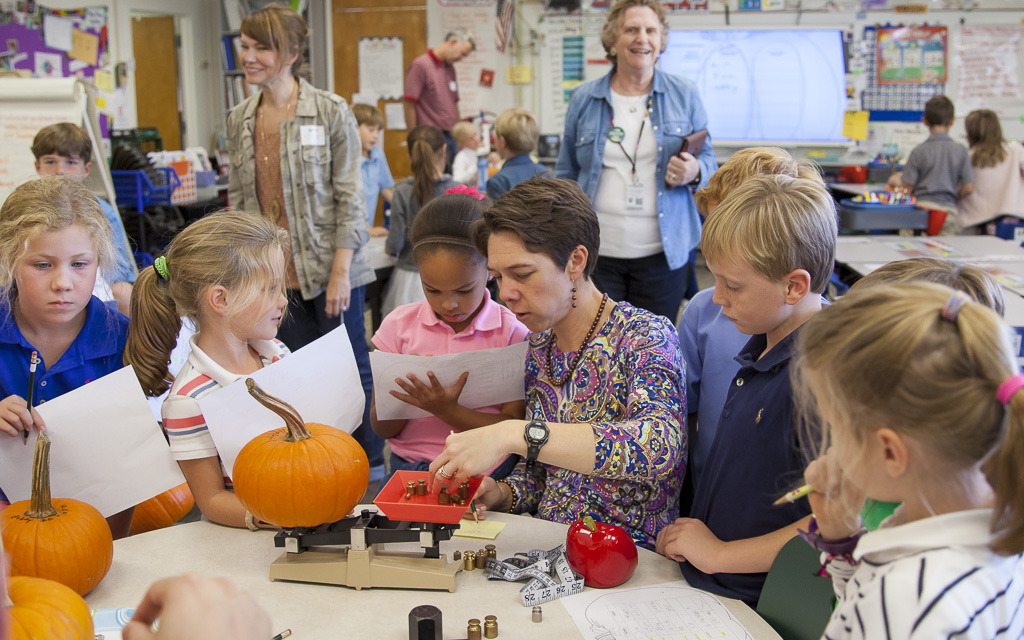 How Teaching Math Has Changed Since We Were Kids

Your own math-phobia could be hurting your child’s chances of being a great mathematician. 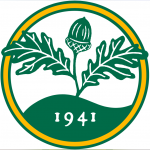 There are math people and then there are “non-math” people, right? Not quite.

This way of thinking is not uncommon, and, up until recently, it was the norm. In schools and at home, there was a general mindset that some people are “math people” whereas others simply weren’t born to excel in mathematics. While this may be a fine way to cope with incompetency, it is simply not true. Math is for everyone, and anyone can become a great mathematician. But for math to become so universal, we must first change the way we, as parents, view and talk about math.

Such a shift in mindset has been brought forth by Jo Boaler, a Stanford professor who has done extensive research surrounding math myths. Erin Dudley, a lead first-grade teacher at Charlotte Country Day School, says the “math people” notion is not the only misconception about the subject matter. In fact, Dudley points out that quite a few things we believe about math have changed since we walked the halls some 20, 30 years ago.

The Myths About Math 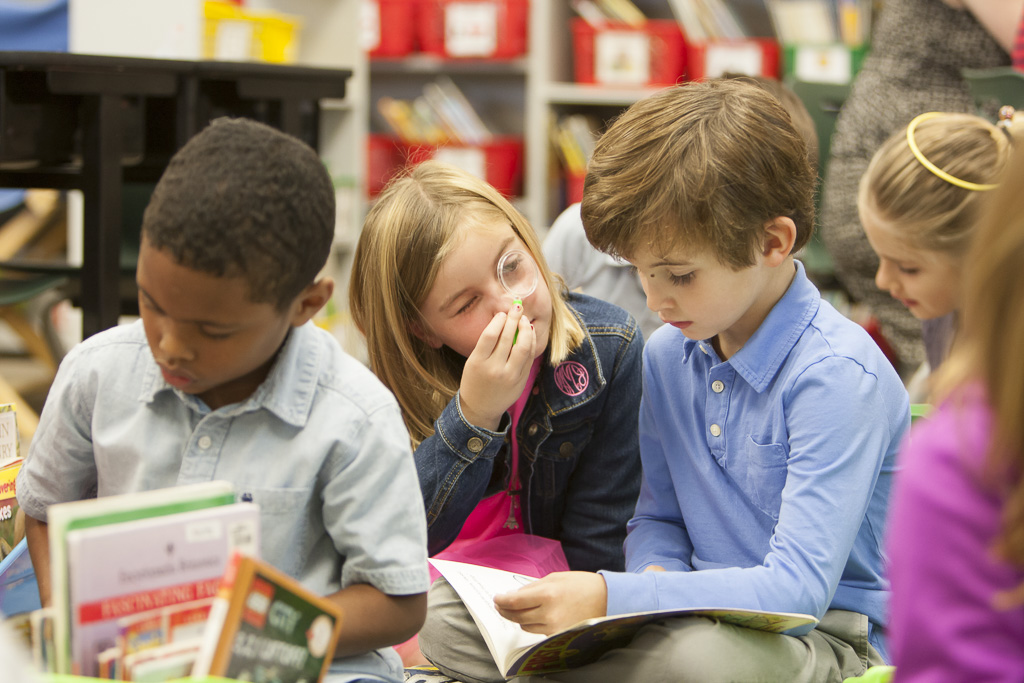 A lot has changed in the way schools such as Charlotte Country Day approach mathematics in today’s more-informed world.

“One of the biggest myths in math is that there are ‘math people,'” Dudley says. “[Boaler’s] message includes that anyone can be a math person and develop pathways to understanding mathematics, even if that person has previously had a negative math experience. Other misconceptions include mathematicians needing to be “fast” math thinkers, and that mathematicians don’t make mistakes.”

Dudley, also Country Day’s math representative, explains: “Math is now taught through a concrete, pictorial, abstract model. Students are exposed to new math concepts by first exploring those topics with hands-on materials. Then, as the initial understanding is forming, students are encouraged to create pictorial representations of the work. In the final phase, students are able to work with those concepts using abstract representations.”

Dudley calls this new math model a shift in “instructional practice,” because 10 or 20 years ago, it was the opposite—students were expected to start with the abstract formulas and representations of numbers. Then, the material was often memorized without a solid understanding or knowledge of the problem. Now, however, students are able to concretely visualize the concepts, allowing them to much better learn and retain the information.

Why Charlotte Country Day School “Gets it” 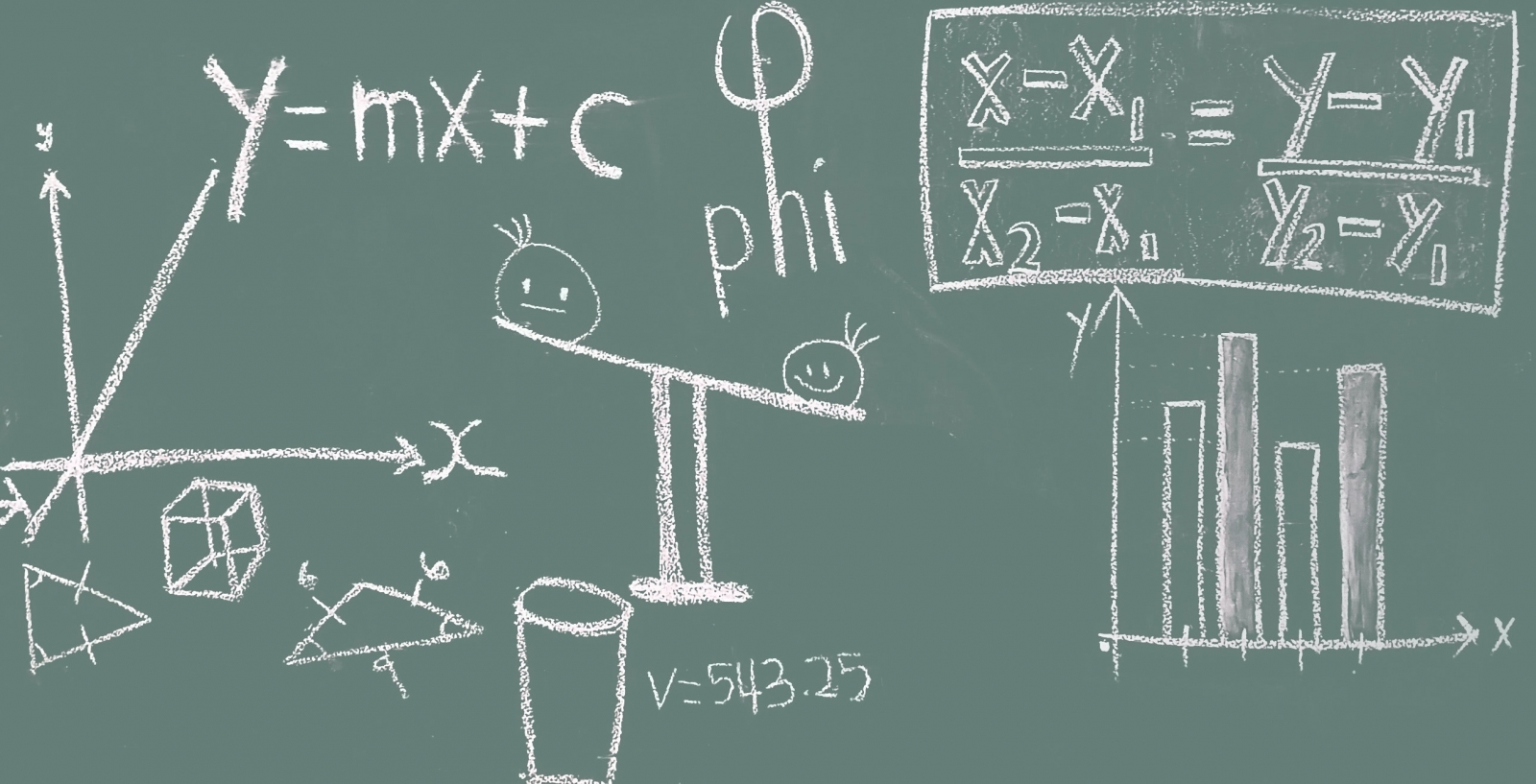 When children are engaged in a forward-thinking math curriculum such as Country Day’s, they become great problem-solvers in addition to incredible math thinkers. That’s because Country Day School’s math program is focused on differentiation, teaching strategic number sense, and ensuring complete understanding of each concept. Plus, attitude is part of the program, too. Charlotte Country Day students learn persistence, collaboration, risk-taking, communication, critical thinking, and reasoning skills in their math programs, starting as young as Lower School.

While Charlotte Country Day has changed the way they teach math at school, in order for your young one to see results, the parents also need to change their attitudes towards the subject.

Bill Mulcahy, head of Lower School, says, “What makes the math program at Country Day so strong is that it is engaging, rigorous, and leverages the multiple intelligences.” Mulcahy references Howard Gardner’s theory of multiple intelligences, which includes tactile, visual/spatial, logical, and mathematical competencies.

How to Change the Attitude About Math in Your Home 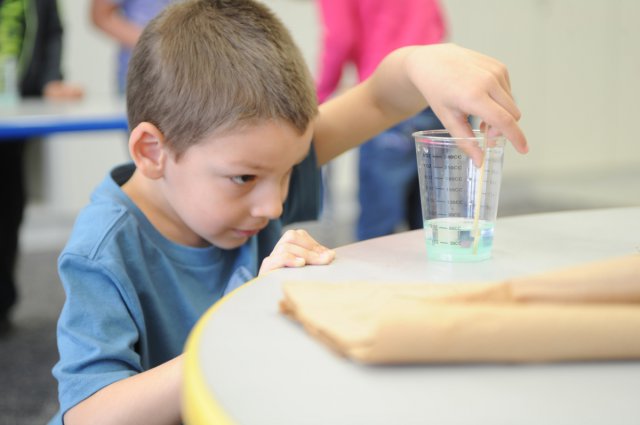 Study after study has shown that the messages we send students about math—NOT our own math knowledge—are what impact students’ math performance. In other words—our own math anxiety (when we say “math is hard” or “I was never good at math”) is the one thing that has a direct impact on our children’s math skills. So, it’s critical that we math-phobes stop worrying about mistakes, lean into that discomfort, and reaffirm our children of the following:

Once you start implementing these different attitudes about math, you might see some quick changes in your young one’s attitude as well. Remember, your kids are emulating what you do, so you can play a big part in your child’s future as a skilled mathematician. If you’re ready to set up your child for many future successes, learn more about getting your young one into Charlotte Country Day’s Lower School, where a progressive math curriculum awaits. You can also submit an admissions application to Country Day here.