Many favorites from the era of Zack Morris and 'The Macarena' are back—and updated. Share a bit of that throwback joy with your kids this year 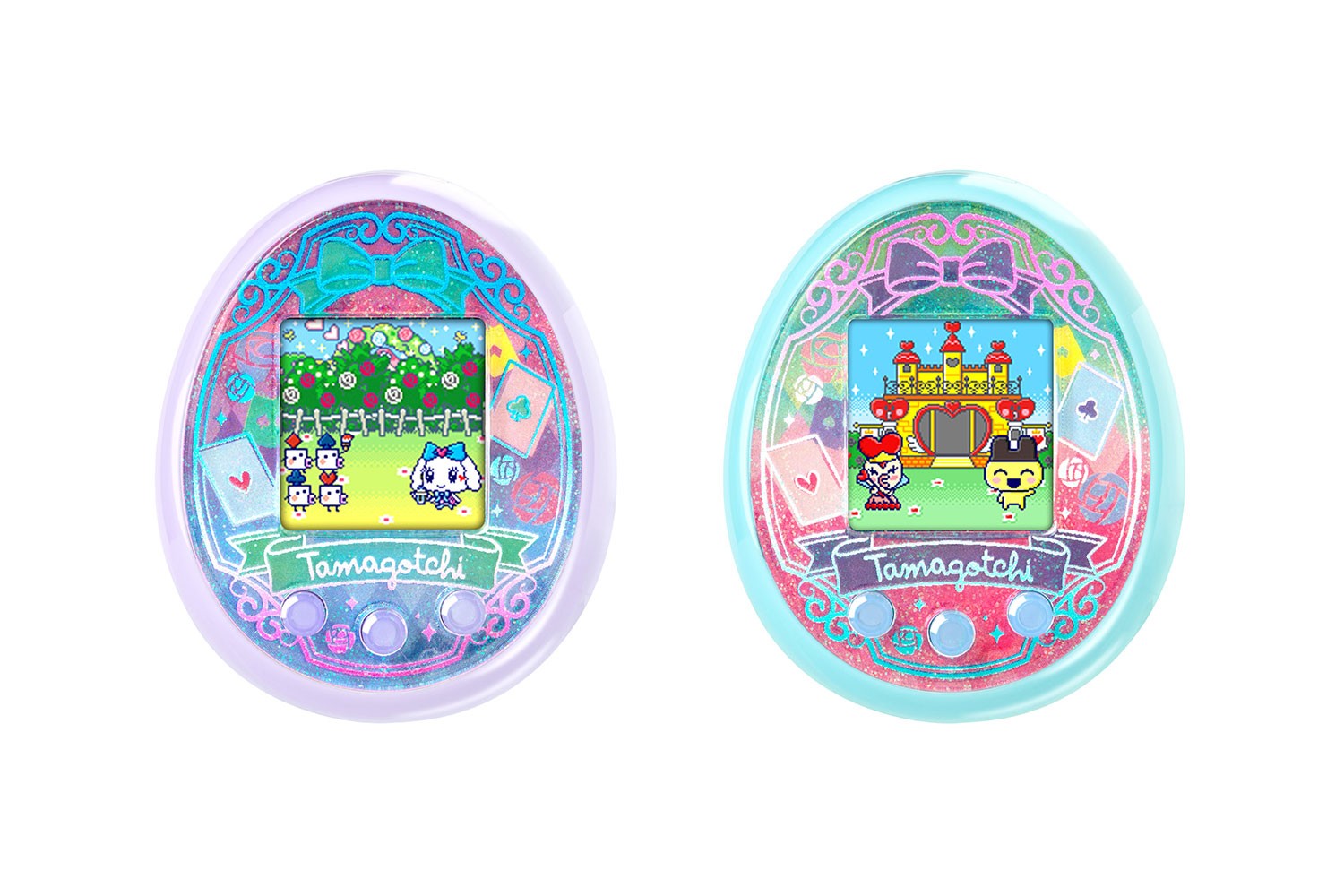 Tamagotchi On – Wonder Garden
These egg-shaped digital pet toys debuted in the mid-1990s, with Tamagotchi and Giga Pets the two biggest names in the game. The “Tamagotchi On” series evolved that original concept but not enough to take away the charm and simplicity of the concept: keep your cute creature alive. The screens now display full color, and new games, cross-platform connectivity, and room changes are available. Bonus: Your kids can’t sneak some YouTube time on these devices, because as much as they’ve been improved, the single purpose remains.
MSRP: $59.99
(Throwback monochromatic models are priced as low as $19.99.)
Ages: 6-12

Madame Alexander’s Kindness Club Dolls
Madame Alexander debuted its new line in November. During a divisive year, these dolls carry a particularly potent message of spreading kindness. The throwback quality is found in the hues, with pink and blue streaks that recall ’90s glam. Though for many kids, sequins and sparkles are always on-trend. The dolls run more affordable than the likes of American Girl dolls, with specs of 14-inches all and seven dolls in this specific line.
MSRP: $49.99
Ages: 3 and up 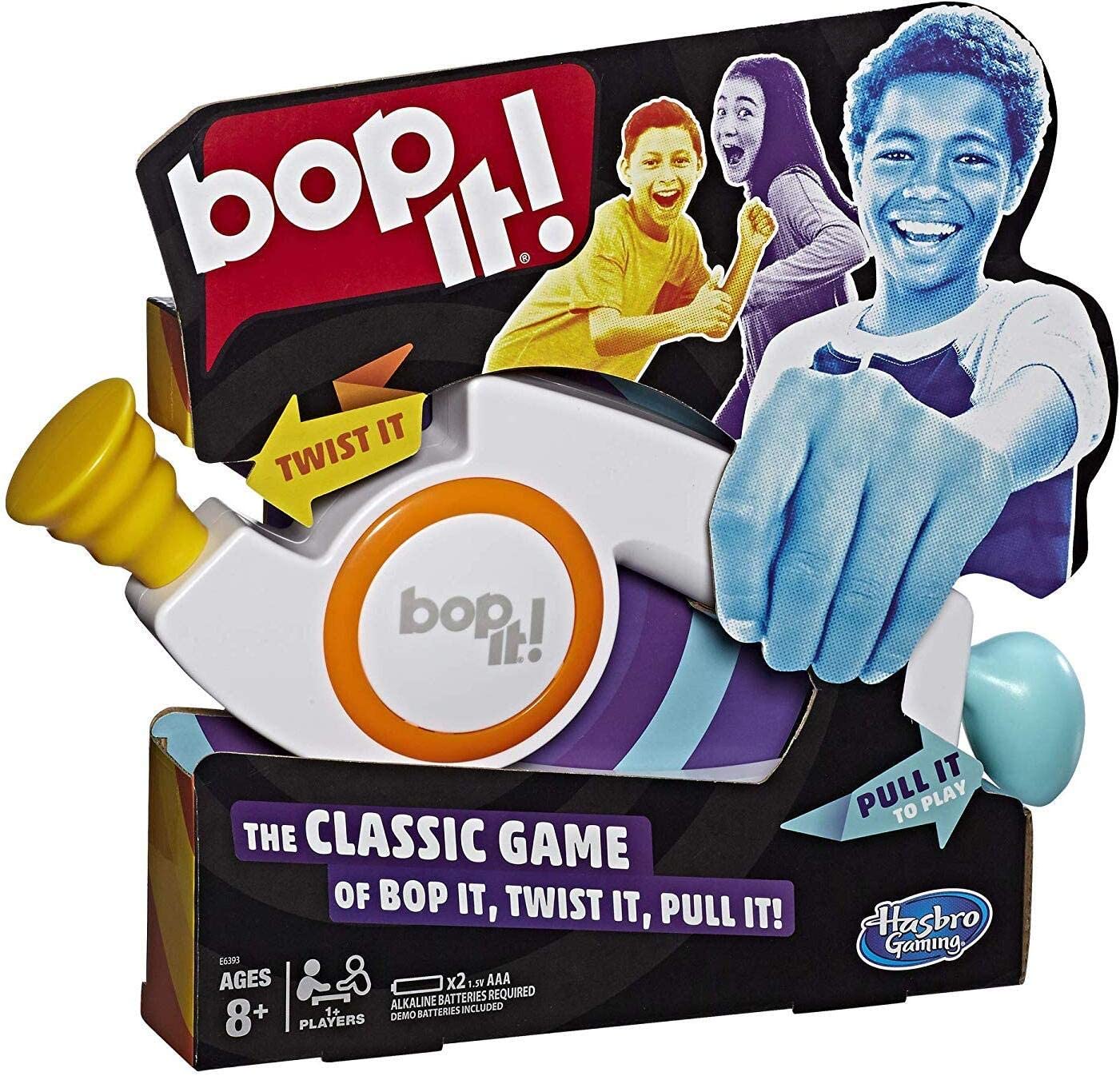 Bop It
Hasbro has finely tuned its popular audio game that debuted in 1996. The “classic” version has the original commands of “bop it,” “twist it,” and “pull it.” Many recent reviews talk about how this game is a great solution to wanting to lessen screen time while on a road trip. (Though I do imagine hearing the “bop it” command may get old for parents by the third hour.) During a year where it may be tempting for everyone in the house to do their own thing to pass the time, here’s a game that continues to bring people together.
MSRP: $19.99
Ages: 8 and up 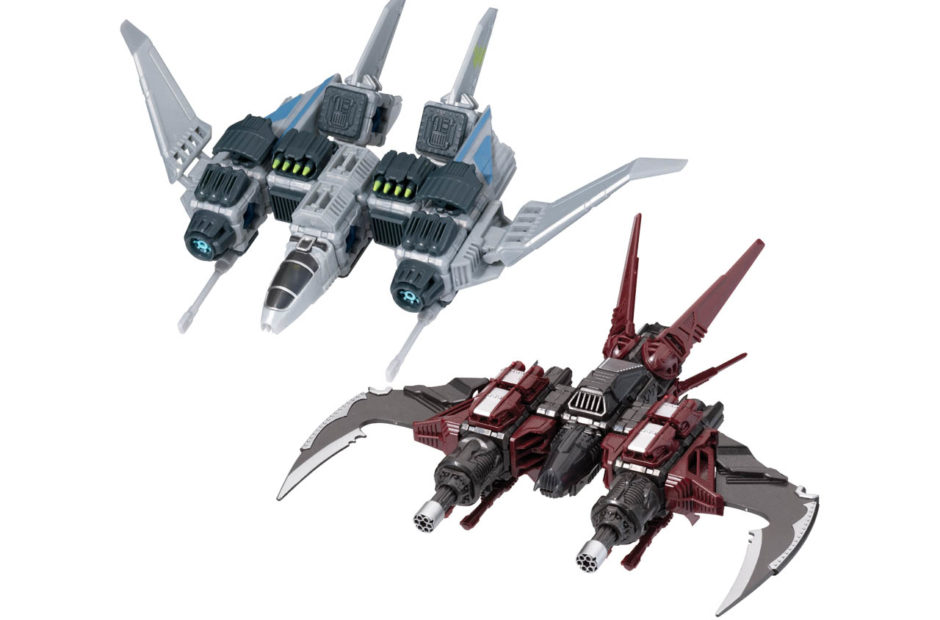 Snap Ships
Toy series like Construx and the continued popularity (and diversification) of LEGOs in the ‘90s gave kids a chance to build to a template or create their own wild spaceships. Snap Ships has its own proprietary system of building, and they’ve built out the mythology of the vessels and characters with an app, complete with AR features and animated videos. There’s also an ’80s quality to these toys, with a tactile quality and aesthetic akin to the G.I. Joe ships.
MSRP: $11.99 and up
Ages: 8 and up 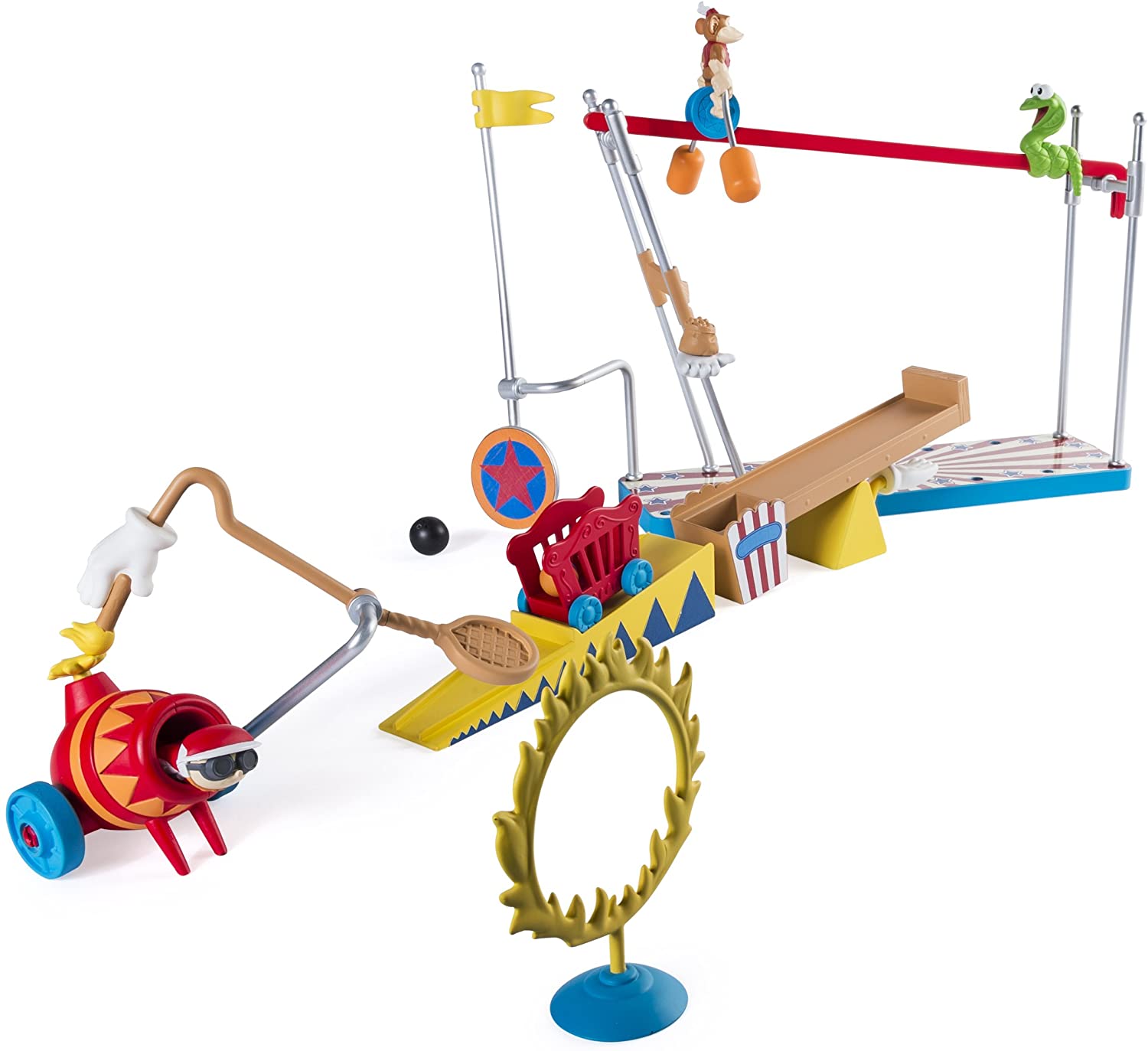 Rube Goldberg: The Acrobat Challenge
Like Snap Ships, this isn’t a direct update to a classic; rather, it recalls a toy you may have enjoyed 20 years ago: Mouse Trap. The Rube Goldberg game series echoes the classic game in which kids accomplish a funny task in an overly complicated way. STEM-based principles are at play here, offering a chance to explain these concepts without boring a young audience. If the kiddos dig it, there are plenty of other activities in this series, too.
MSRP: $14.99
Ages: 8 and up